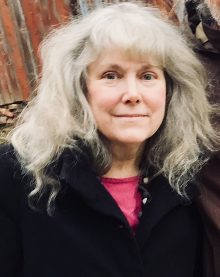 Elizabeth Legge has written on Dada, Surrealism, and contemporary Canadian and British art, in a number of journals including Art History, Word and Image, and Representations. Her interests include: the ways that artists have worked with and against language, the relationship of language and image; and the instrumental uses of religious, racial, and national stereotypes and rhetorics in art. In 2005 she was a visiting professor at the Humanities Centre at Johns Hopkins University. 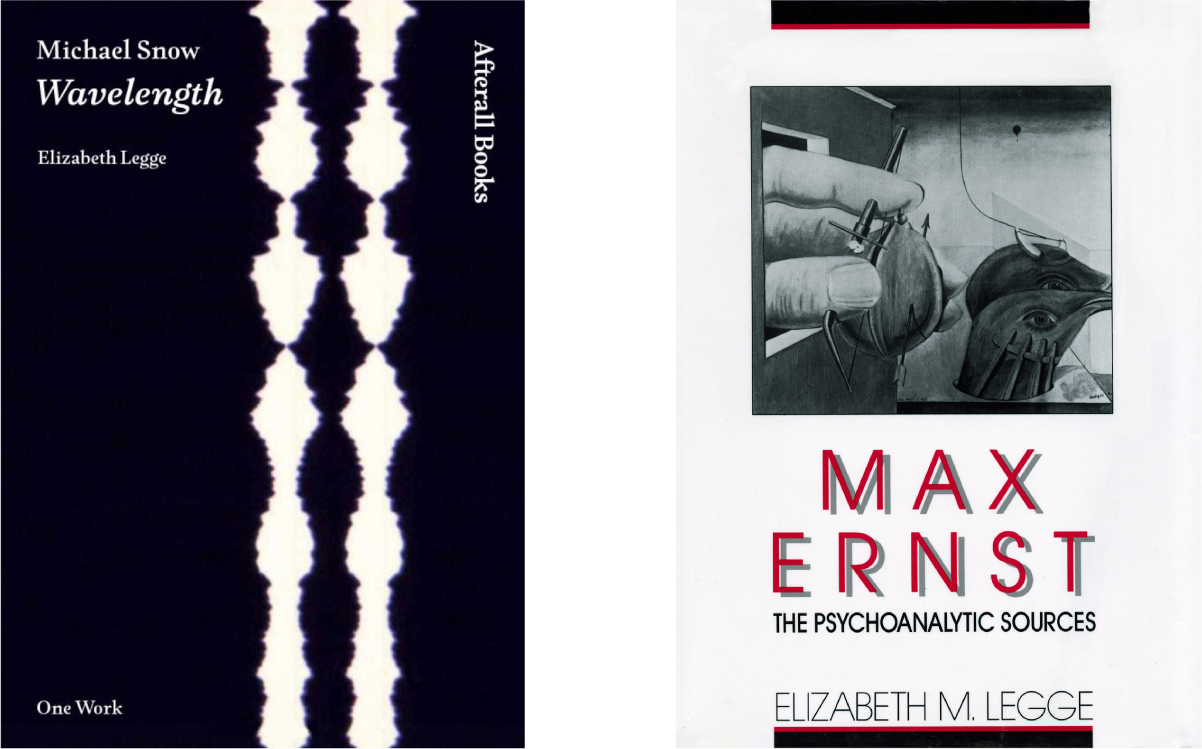