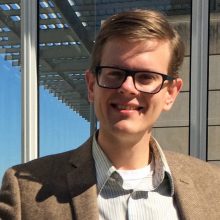 I tend to approach modern architecture through the question of disciplinarity—that is, the theories, methods, and forms of representation that have defined architecture as a distinct field of knowledge and practice over the past 250 years. My research also frequently draws on media theory to explore how architectural ideas are represented and disseminated, and how buildings themselves facilitate communication.

My book Echo’s Chambers: Architecture and the Idea of Acoustic Space (University of Pittsburgh Press, 2021) shows how efforts to control sound challenged Western systems of architectural thought from the early Enlightenment through the mid-twentieth century. It is the first major English-language study to explore how acoustic experimentation has been entangled with debates over typology, form, visualization techniques, and similar issues at the core of the discipline.

Currently, my main research project examines open-plan offices of the 1960s in relation to debates over communication, teamwork, and aesthetics. For a parallel line of research, I am studying expressions of the sacred in modern and contemporary architecture. Another current project revisits claims made in the 1970s and 80s for the autonomy of the architectural discipline, as expressing the liberal values of procedural rigour and skepticism of utopian visions.

Before becoming an art historian, I was trained as a designer and practiced architecture at Eisenman Architects and Skidmore, Owings & Merrill. At the University of Toronto, my teaching and graduate supervision span various topics in nineteenth- and twentieth-century architecture. I organize the Architectural History Working Group and co-organize the project Canada Constructed: Architecture, Landscape, History. 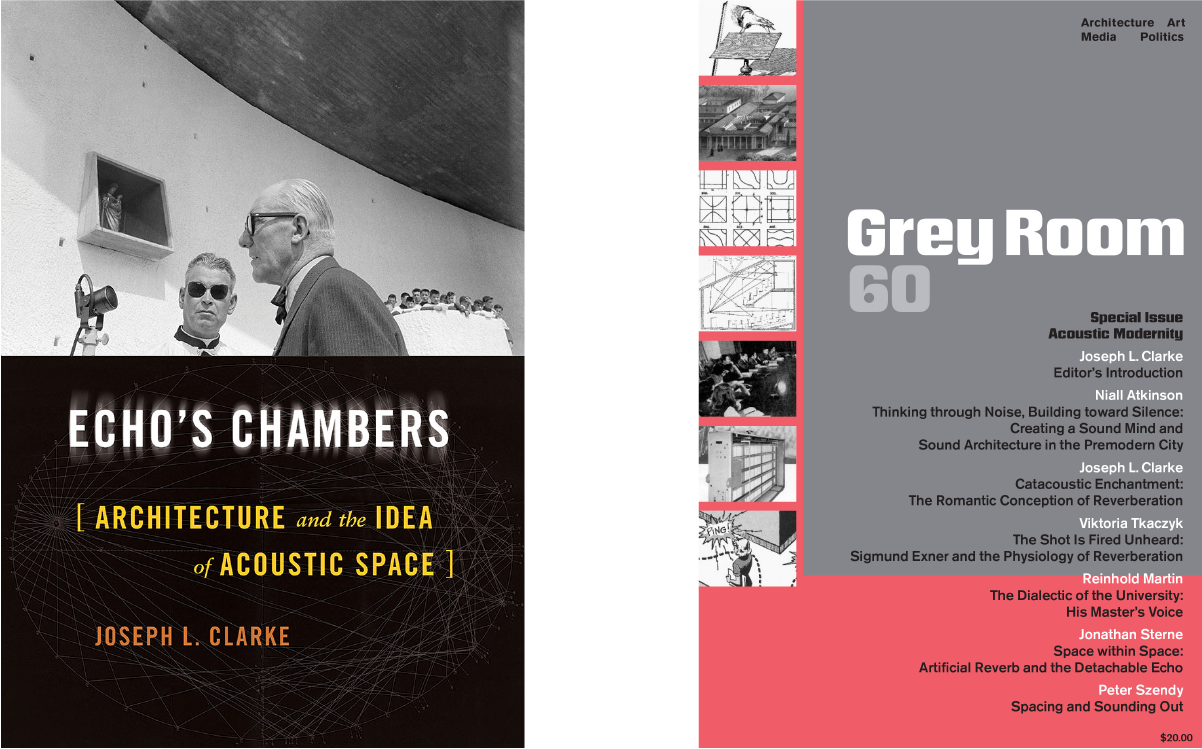