Marathon: Current Research on the Battle of Marathon as a Landmark in History 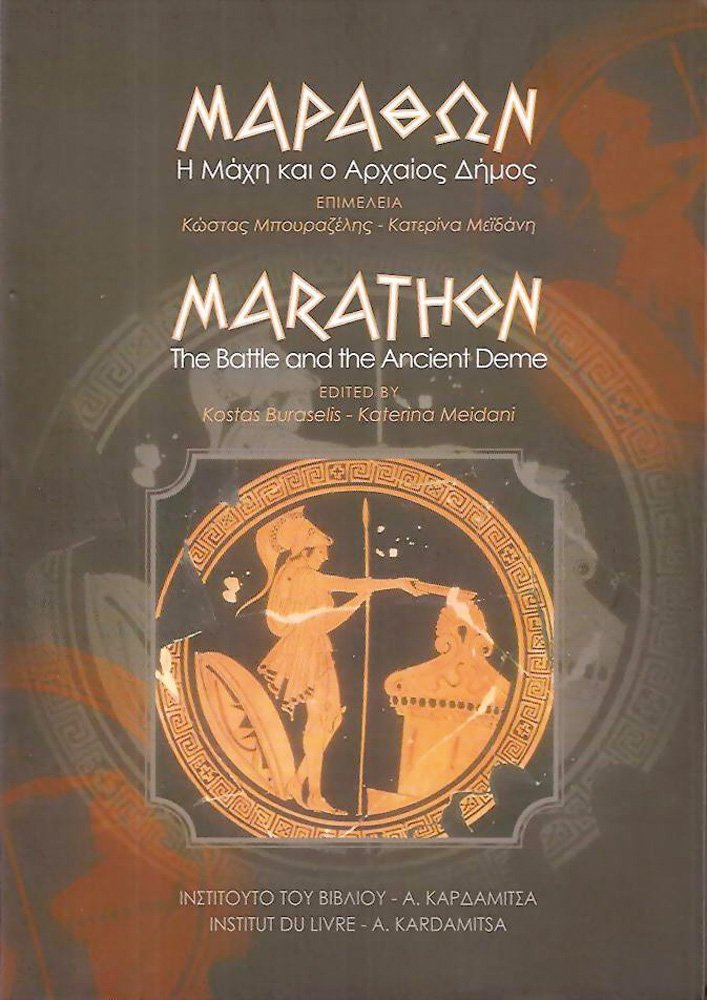 Marathon: Current Research on the Battle of Marathon as a Landmark in History

Join senior Greek scholar Professor Kostas Buraselis as he explores the ancient and modern relevance of the Battle of Marathon. Through new analyses of archaeological and historical evidence, Professor Buraselis will discuss the global importance of this moment in Greek history.

This program will include a Wreath Ceremony and presentation of student scholarships as part of the Toronto Marathon Initiative, a joint initiative by the ROM, the Consulate General of Greece in Toronto, and the Hellenic Canadian Academic Association of Ontario.

A noted expert in the fields of Hellenistic and Roman History, he has special interests in the political history of these time periods, the territories of the Greek East and in the ancient Ruler Cult. To this end, Prof Buraselis is the author, editor and co-editor of numerous books, articles and volumes with these themes.