The Department of Art History is pleased to present the 2022 W. Bernard Herman Distinguished Visiting Scholar in Art History Lecture.
This is a free event and all are welcome to attend!

To understand the agency that women have had in shaping the built environment demands looking beyond a handful of celebrated architects, their patrons, and the critics who supported them.  The role of journalists, especially those who wrote for the shelter press, of those who ran design businesses and sponsored real estate development, and of those who were active as institution builders merits consideration, as does that of women who designed buildings while working outside of the channels that deliver conventional fame.  Charting the impact that  Ethel Madison Bailey Furman and Chloethiel Woodard Smith had upon Richmond, Virginia, and Washington, D.C. demonstrates yet more ways to read the built environment as the product of motives that stretch far beyond stylistic innovation.

A historian of modern architecture, Kathleen James-Chakraborty has been Professor of Art History at UCD since 2007. A graduate of Yale, James-Chakraborty earned her doctorate from the University of Pennsylvania. She has taught at the University of California Berkeley, where she reached the rank of full professor, at the Ruhr University Bochum, where she was a Mercator guest professor, and at the Yale School of Architecture, where she was the Vincent Scully Visiting Professor of Architectural History. In 2019 she received the Gold Medal in the Humanities from the Royal Irish Academy. James-Chakrabortty's books include Erich Mendelsohn and the Architecture of German Modernism (Cambridge, 1997), German Architecture for a Mass Audience (Routledge, 2000) Architecture since 1400 (Minnesota, 2014; Guangxi, 2017), and Modernism as Memory; Building Identity in the Federal Republic of Germany (Minnesota, 2018). She is the editor of India in Art in Ireland (Routledge, 2016) and Bauhaus Culture from Weimar to the Cold War (Minnesota, 2006). Her articles have appeared in German Politics and Society, the Journal of Architectural Education, the Journal of the Society of Architectural Historians, and New German Critique. She has contributed to the catalogues of exhibitions held at the Barbican (London), Folkwang Museum (Essen), the German Architectural Museum (Frankfurt), the Los Angeles County Museum of Art, the Los Angeles Museum of Contemporary Art, the Martin Gropius Bau (Berlin), the Philadelphia Museum of Art, and the Architecture Biennale (Venice), as well as more than a dozen edited books. In April 2021 she was awarded a European Research Council Advanced Grant, and during the 2021-22 academic year she held an Ailsa Mellon Bruce Senior Fellowship at the Center at the National Gallery of Art in Washington, D.C.. 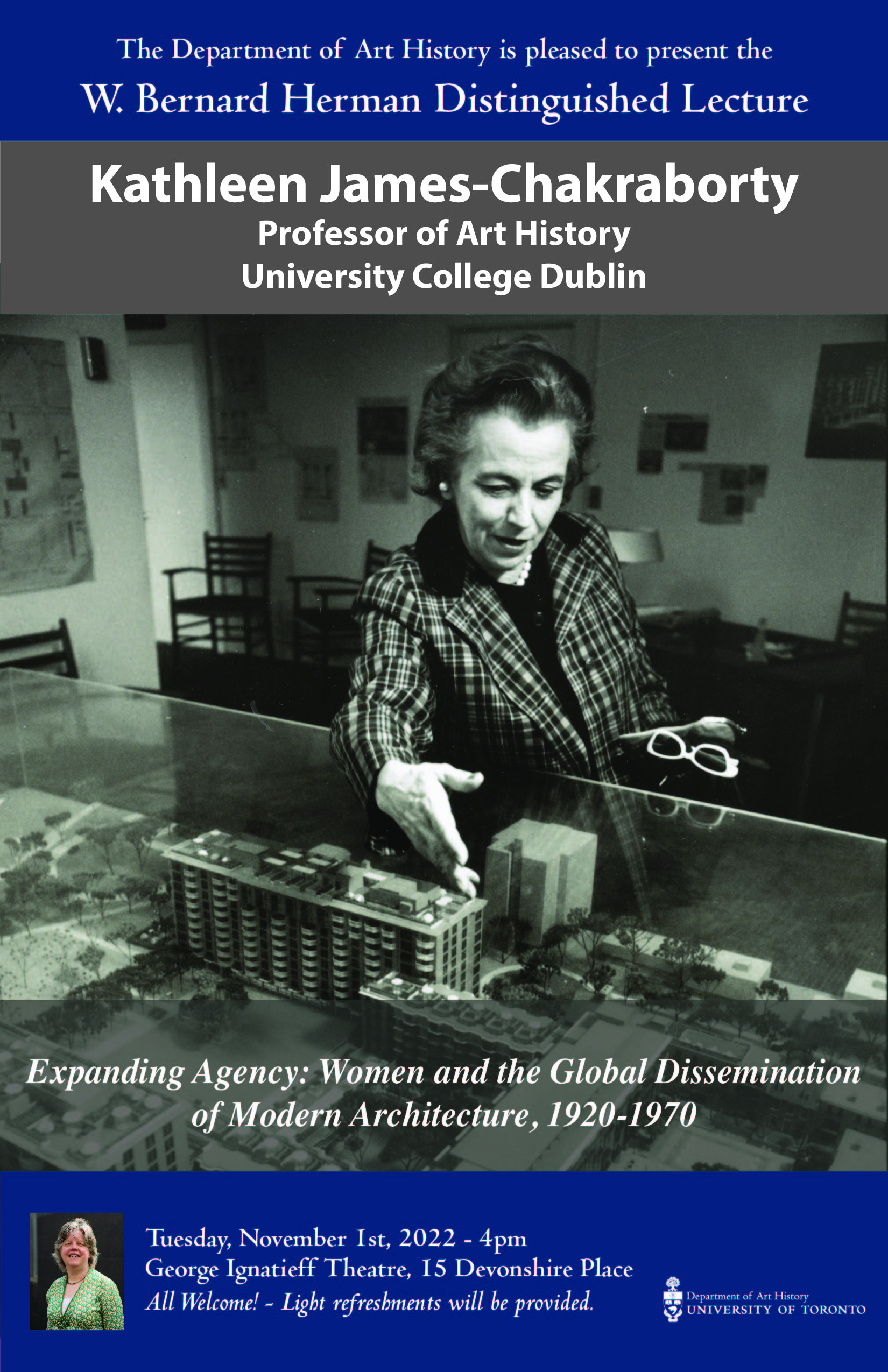